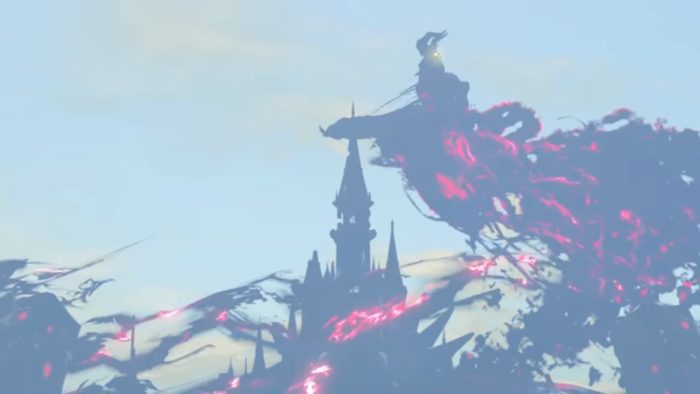 For every great hero, there must be a terrible villain to struggle against. For The Legend of Zelda’s Link, that archnemesis has been Ganondorf/Ganon since the series debuted in 1986, but how much do we really know about the evil sorcerer?

Ganondorf may be a bit mysterious, but we now know a little bit more about him than we used to thanks to Nintendo’s official Legend of Zelda guide. Nintendo updated the guide to reveal that Ganondorf’s official last name is Dragmire.

“Once known as the King of Thieves, Ganondorf Dragmire used the power of the Triforce to become the beast, Ganon,” the guide’s description of the series’ big bad now reads.

As one Zelda fan on NeoGAF points out, this actually isn’t the first time the surname has been attributed to Ganon. The English version of the manual for 1991’s A Link to the Past also refers to the thieving spellcaster as Ganondorf Dragmire. But because translation errors were so common in Westernized versions of Japanese video games in those days, fans had long assumed this was a mistake. Nintendo, however, has now put that long debate to rest in officially making Ganondorf’s full name series canon.

Mr. Dragmire’s most recent appearance is of course in March’s Breath of the Wild for Nintendo Switch and Wii U, which “feels like the realization of what Zelda always wanted to be.”