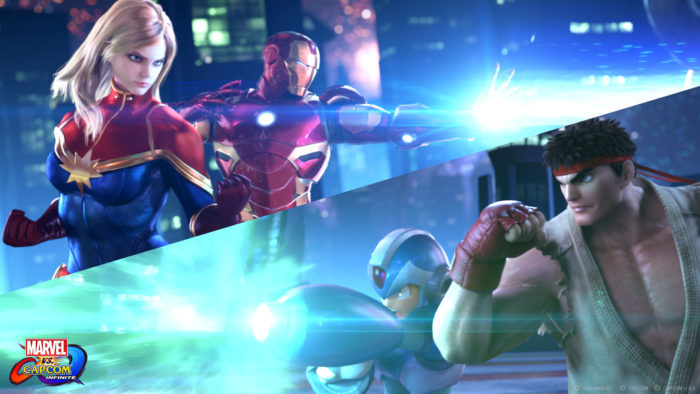 Marvel vs. Capcom Infinite received a wealth of new information today including a new trailer, release date, and a slick Collector’s Edition packed with goodies. The edition was announced via a new post on the PlayStation Blog, along with a Standard and Deluxe Edition.

Anyone that pre-orders any edition of the game, including Standard, will receive the bonus costumes Warrior Thor and Evil Ryu. The Deluxe Edition will retail for $89.99, and includes two more costumes in addition to the previous two Gladiator Hulk and Command Mission X. It also includes the Marvel vs. Capcom Infinite Character Pass, giving you access to to six post-launch characters including Sigma.

Now comes the seriously impressive Collector’s Edition, which will cost you a cool $199.99. This package comes with for interlocking dioramas made by TriForce that feature Mega Man X, Chun Li, Iron Man, and Captain Marvel. You’ll also receive the six Infinity Stones powered by LEDs, and an exclusive Steelbook. Pre-orders for the Collector’s Edition have yet to go up, but we’ll make sure to keep you updated if they do.

Marvel vs. Capcom Infinite launches on September 19 for PS4, Xbox One, and PC. Make sure you take a look at the new trailer released today while you’re at it.

Which edition of Infinite do you plan on picking up? Let us know down in the comments below.