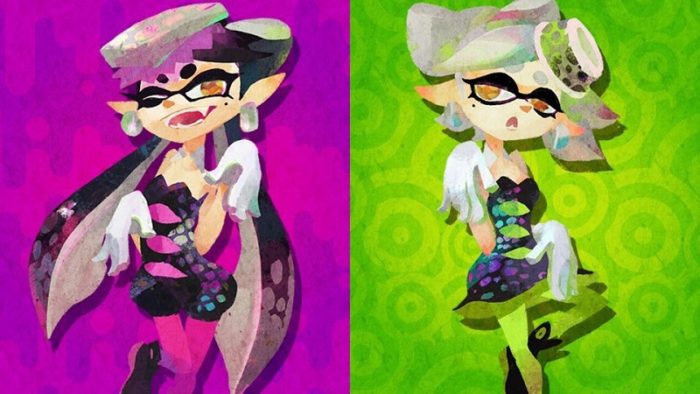 If you voted in Splatoon’s final “Splatfest” in July 2016, it appears you unknowingly contributed in some way to Splatoon 2’s story. In an update to its Splatoon 2 website last night, Nintendo posted a six-paragraph prologue for the game referencing the original game’s final event.

The last of the Splatfests, in-game events that pitted two teams against one another, forced a hard choice on players: they had to vote for their favorite between characters Callie and Marie, cousins and cohosts of in-game news show Inkopolis News. Marie came out on top in the fan voting, which created quite the division between the game’s biggest fans. But according to Nintendo’s newly shared Splatoon 2 lore, which alludes to the results of the Splatfest, the cousins took the whole thing in stride.

Splatoon 2’s prologue explains that while nine months have passed since that final Splatfest, Splatoon’s characters haven’t forgotten about them. Residents of Inkopolis, the city in which the first game takes place, apparently “vividly” remember the Splatfest even if its details “feel too like remnants of a long-forgotten past.”

“The showdown of Callie versus Marie ended in victory for Marie, but there was no ill will between the two,” reads the prologue. “The girls left the studio arm in arm, smiling and laughing as they always had. The bond between them would continue, unbroken, for years to come.

“Or so it seemed at the time…”

Nintendo ends it there with that teasing ellipsis, but whatever is planned seems to have been influenced by fan voting. It’s a bit surprising coming from a company famous, or maybe infamous, for not allowing outside elements to affect anything it does. Fans will have to wait until Splatoon 2’s July 21 release to find out exactly where this is all headed, but they know one thing for sure: Nintendo is listening to them in at least some small way.