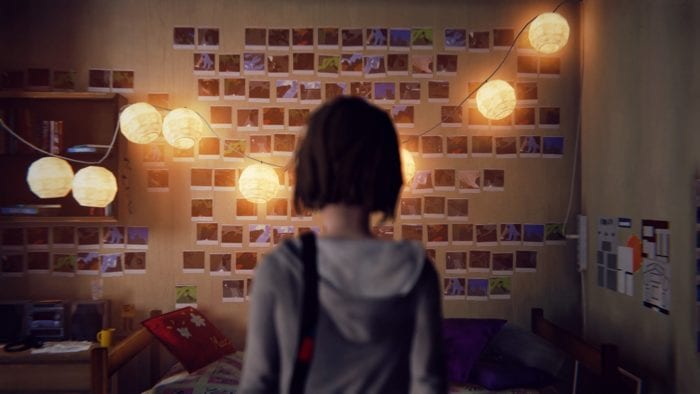 Dontnod Entertainment’s episodic time-traveling adventure game, Life is Strange, released periodically throughout 2015. The fictional teen-angst filled town of Arcadia made for a sensitive and thrilling story of Max Caulfield and her powerful ability to fix mistakes and turn back time whenever she wished.

Dontnod and Square Enix have been quiet on whether or not Life is Strange will be getting a second season or a successor of some sort. It turns out that Square Enix has been sending out emails to notify fans of the game that a focus group will be meeting in New York on May 5. Here’s what the email states: “We are conducting some market research and would love to hear from you. We’re running discussion groups on May 5 in New York with an external research agency. This is purely about getting your opinion and nothing will be sold to you.”

It’s been two years since Life is Strange first premiered back in 2015. If this random market research study by Square Enix is not a nod to an upcoming second season, then we don’t know what is.

What do you guys think about this focus group? Would you like to see a second season to Life is Strange? Let us know your feelings in the comments section below.