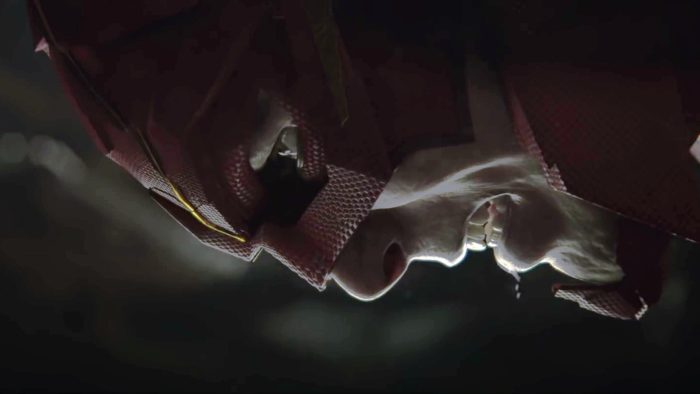 We already knew that the Flash was going to be in Injustice 2, because, obviously. We just didn’t know what his moveset would entail, and thanks to a new trailer, we now know. And the trailer reaffirms that cold guns, getting eaten by a giant planet, and energy beams are painful, but getting the crap kicked out of you by a guy with super speed is even worse than all of that combined.

In addition to the flurry of quick attacks that come with being a speedster, the Flash will also be able to run around and throw lightning, turn his hands into wind tunnels, create a tornado, and manipulate the Speed Force so he can hit enemies before they feel the (very painful) impact. And then there’s his Super move, which looks like the most painful one we’ve seen from Injustice 2 yet. Is it ridiculous? Yep. Awesome? You would certainly be correct on that as well.

Injustice 2 will dash its way to the PS4 and Xbox One on May 16.