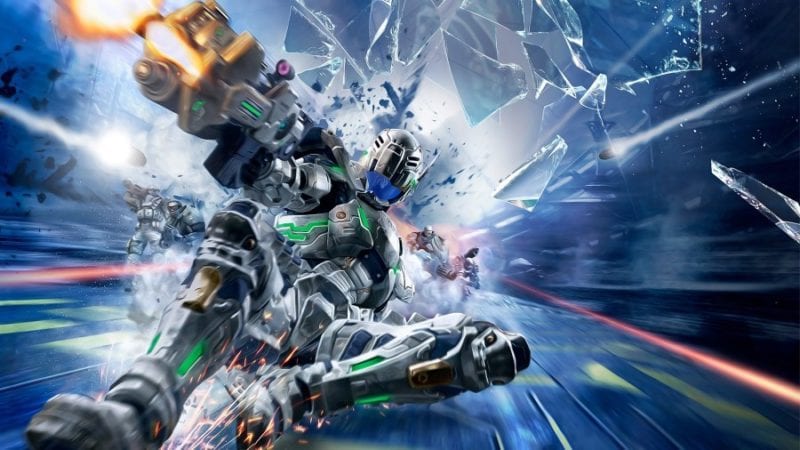 Back in 2010, Platinum Games released Vanquish, a third person shooter where you got to slide around and shoot robots in the face. It was pretty ridiculous and awesome in that classic Platinum Games way, and fans have been asking for a sequel or PC port for quite some time. And now it looks like the latter may be happening. PC owners of Bayonetta will have gotten an update to download today that’s super small. Various people have looked into it, and when you go to the extras folder, you’ll see this icon:

That’s right, it’s Sam Gideon, the lead from Vanquish. Platinum has yet to say anything on the matter, but given that they randomly announced a Bayonetta PC port before bringing it to Steam, it seems likely that they same will be happening again for their run-n-slide-n-gun shooter. Either way, once it happens, we’ll definitely let you know.