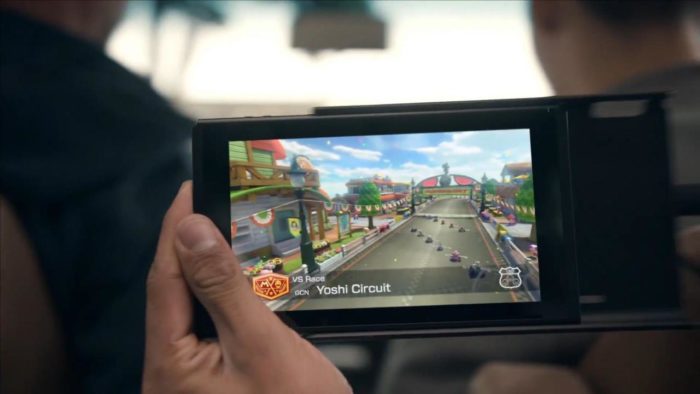 Nintendo has just released the suped-up edition of Mario Kart 8 on the Nintendo Switch this past week. Fans of the game are going crazy over it; It’s managed to become Amazon’s best-selling game of 2017 so far.

Some players have run into a little problem when trying to set up private online multiplayer matches with their friends. Reported by ntower, if you have managed to add more than 100 friends onto your Switch friend list, the game won’t let you set up a match. A message will pop up telling you to add more friends to your by going back to the home menu. The Wii U only let people add 100 people to their friend list while the Switch lets you add more than that, so the game is having issues acknowledging that Mario Kart 8 is being played on a different system than the Wii U.

If you’ve been giving out your friend code to large amounts of people and are running into this issue, just go ahead and remove some friends from your list to get under 100 and the problem should be resolved.

Have you guys run into any weird glitches while playing? Let us know in the comments section!