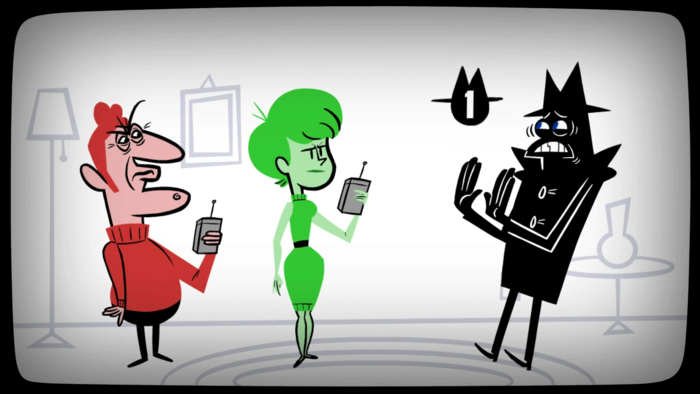 Ryan DiGiorgi of Jackbox Games has announced a fourth game in their beloved party collection. The Jackbox Party Pack 4 will be coming to major digital marketplaces this Fall.

The first game in the pack will be Fibbage 3 where you try to fool your friends with clever lies while trying to find the true answers to a whole bunch of trivia questions. Fibbage is the only game that Jackbox has announced for the sequel so far; they’ll have more news on the game as it comes closer to launching this Fall. You can stay tuned to their blog for more information on Jackbox Party Pack 4.

The Jackbox Party Pack 3 just recently released on the Nintendo Switch eShop earlier this month if you’re looking for a fun party game on the system. You can play with up to 8 players using cell phones, PC’s, and tablets; no extra controllers needed to have a blast.

Looking forward to Jackbox Party Pack 4? Are you a fan of the past games? Let us know your feelings in the comments section below.