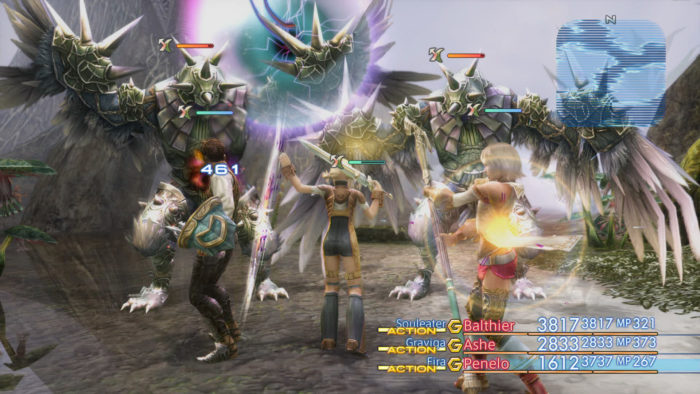 Square Enix has just released a brand new trailer for Final Fantasy XII: The Zodiac Age in celebration of the coming of spring 2017. You can check out the new trailer down below.

The trailer shows off various story cutscenes that have obviously been redone in HD, along with a look at the game’s hectic combat system. The Zodiac Age is a re-release of the international version of Final Fantasy XII, which was originally exclusive to Japan. The HD remaster will come with upscaled graphics, along with tweaks and improvements to the gameplay itself. This includes a speed-up function that lets you increase the game’s speed, all so that players will be able to get from one place to another in a much shorter time. The job system will also be receiving a few changes, and other advancements.

Final Fantasy XII: The Zodiac Age is set to be released for the PS4 on July 11 in North America. What are your thoughts on the game so far? Feel free to let us know in the comments down below.