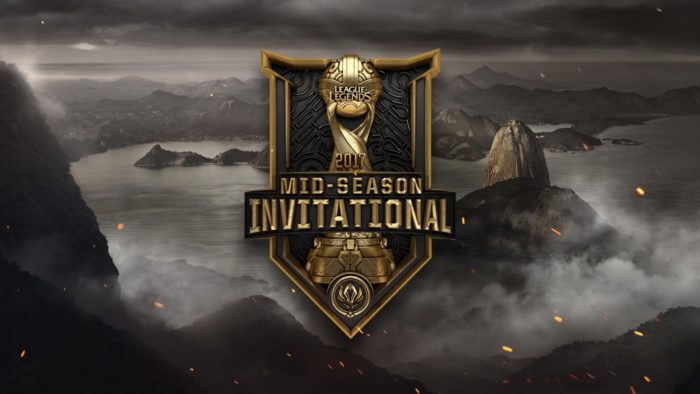 With League of Legend’s 2017 Mid-Season Invitational (MSI) starting in just 3 days (Apr. 25), Riot Games is letting everyday players join in on the fun. As it is every year, a new skin and ward has been released, with 25% of the proceeds going toward the tournament prize pool. While the skin line for MSI has traditionally been named “Challenger” (Challenger Ahri and Challenger Nidalee), Riot has opted to rename the line to “Conqueror”, and Karma will the champion to receive the honor this year. Conqueror Karma will be available until May. 24 for 975 RP. A special edition of the skin is available in a bundle purchase for 1616 RP or 2208 if you don’t own the champion. The bundle will come with the ward and an icon, along with a special border for the loading screen. While the skin will be available for purchase once more next year, the loading border and icon are exclusive for 2017’s MSI.

MSI is the only international tournament that occurs before each year’s World Championship. Each region sends their top team to duke it out in a month-long tournament. It’s a beneficial opportunity for each region to test their strength, as playstyles often differ. As of now, every region has locked in their teams except for China’s League Pro League (LPL), whose Split Finals don’t take place until Apr. 29. This year’s MSI will take place at the Jeunesse Arena in Rio, Brazil. Here are each League’s representatives:

The MSI pool consists of $250,000 to start, along with 25% of however much the Conqueror Karma skin and wards bring in. All participants are guaranteed a cut of the prize pool, though the higher a team places, the more money they make. Each team will make the following amount:

For those of us playing at home, you can currently purchase an MSI icon for 1 IP. A tier 2 icon displaying a region of your choice can be purchased for 250 RP (along with a temporary emote for the duration of the event). Games played while using a region icon will earn points for a specific region. At the end of MSI, the winning team’s region plus the region with the most post from Summoner Icon games will receive a special 2017 MSI Winner’s icon and a 3-day IP boost.

Special triggers for increased rarity from Mystery Gifting will also occur during the tournament for things like Pentakills. More info can be found here. All of the former World Champion’s skins have also been brought back for sale through the store. Skins can either be purchased individually or bundled up by teams.