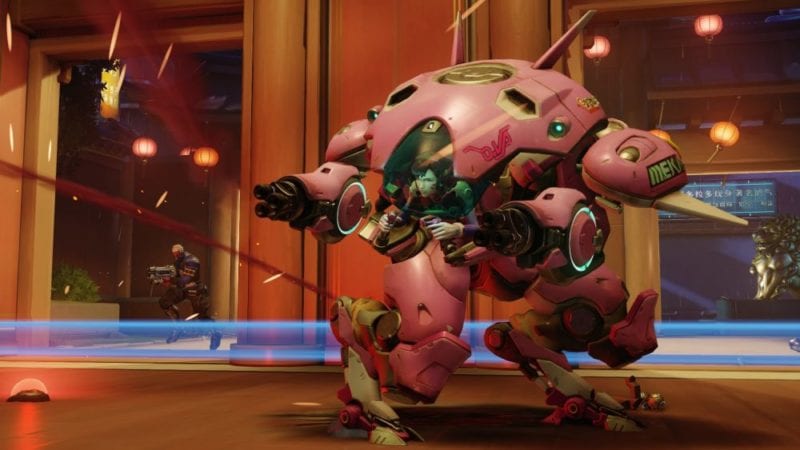 If you thought you were safe from having Overwatch characters in Heroes of the Storm, you best think again. Blizzard has revealed that the next character to join their franchise free-for-all will be none other than D.Va, game streamer by day, and mech-piloting savior of humans by…the rest of the day.

D.Va will be joining as part of Heroes of the Storm’s Hanamura showdown. Along with her trusty mech, she’ll come with a police officer skin, cap and all. No clue if the dorito gremlin comes with her selfie bomb highlight, which, let’s be real…is all that truly matters. Take a look at the announcement trailer down below.

D.Va isn’t the first Overwatch character to be added to Heroes of the Storm, as Genji, Tracer, and Zarya have all been included as well.

Heroes of the Storm is currently available to play for free on PC. What do you think about the addition of D.Va to the roster? Are there other Overwatch characters you’d still like to see added in? Let us know down in the comments below.