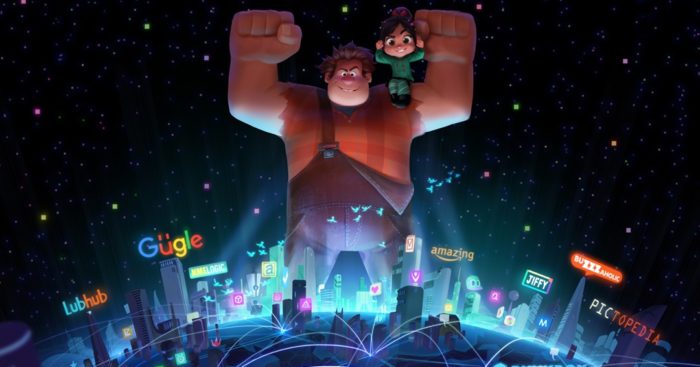 Remember that cheeky little indie movie by the name of Wreck-It Ralph about the video game characters? Well, Disney’s working on a sequel set for next March, and everyone’s excited! But in true gaming fashion, it’s been delayed for some more polish. Ben Fritz of the Wall Street Journal confirmed the news today,

Instead, Wreck-It Ralph 2 will release on Nov. 21, 2018. John C. Reilly is expected to return as the titular lovable wrecker, but no other cast members have been announced as of yet. But regardless, parents should expect to just hide their wallets for the next few years, since Disney plans on releasing this just a few months before the next Star Wars in 2019.

Which upcoming Disney movie are you most excited for? Do you have high hopes for Wreck-It Ralph 2? Leave a comment down below and let us know.