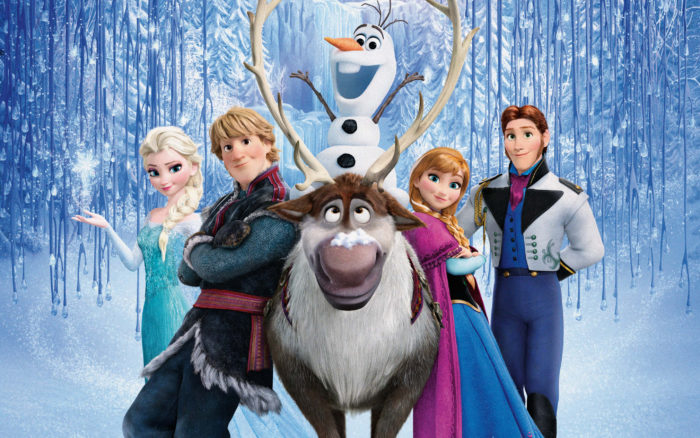 Let’s face it, we all knew that Frozen 2 was going to be a thing. The animated Disney feature made a crazy amount of money, has a musical and catchy songs, and the merchandising still sells so it comes as no surprise that Disney has announced the sequel, but what is surprising is the release date: Nov. 27, 2019. Ben Fritz of the Wall Street Journal, confirmed the announcement today.

No other details on Frozen 2 were offered, but odds are we’ll be joining in on Anna and Elsa just as things go wrong for them yet again. In the meantime, you’ve got a good head start to prepare your wallet f you’re a parent, and to accept that you’re going to have to buy the soundtrack for your kids. We’ll make sure to keep you updated as any more information becomes available on Frozen 2.

What do you think about the announcement of Frozen 2? Where does the original fall in your Disney ranking? Leave a comment below and let us know.