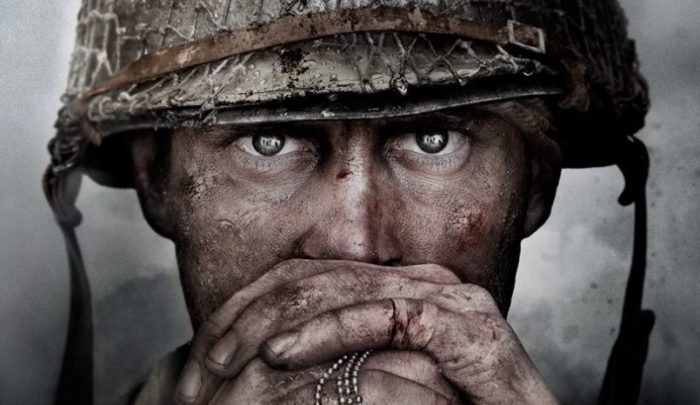 We all know that another Call of Duty title is coming this year, because obviously. Now, Activision’s putting the world on watch and have announced that the next entry in the long running franchise will be revealed on the 26th at 10 AM Pacific time. If you go the game’s website, you’ll see a countdown, along with a man staring dead at your face, holding dog tags.

This would line up with what reports from earlier in the year said about the next Call of Duty game. Supposedly, the game will be set in WWII again after the last decade or so has been spent in present day. (Or near future, or far future, because war never changes). The URL even sort of confirms it, having WWII in it, so it looks like we’ll be like Samurai Jack and going back to the past. The official title for the game, along with the story and gameplay, will come on Wednesday morning.