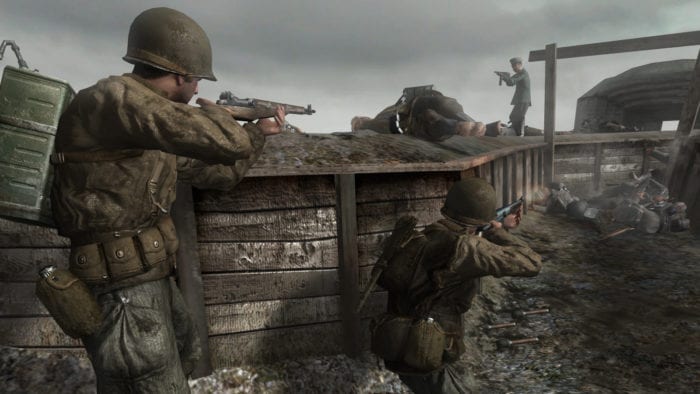 The new Call of Duty game will indeed be called Call of Duty: WW2, according to Eurogamer sources.

The news was all but confirmed last weekend through a series of images posted on The Family Video Gamers, which appeared to show the title of the game, as well as soldiers with World War 2-style clothing and weaponry. Eurogamer’s sources have since confirmed that this will in fact be the next instalment in the long-standing franchise.

“A next generation game with the latest production values and robustness in a World War 2 setting like Band of Brothers would be amazing,” he said. Activision also recently released a statement confirming that the series would be heading “back to its roots”.

What do you think about Call of Duty moving back to World War 2? Let us know in the comments section below.