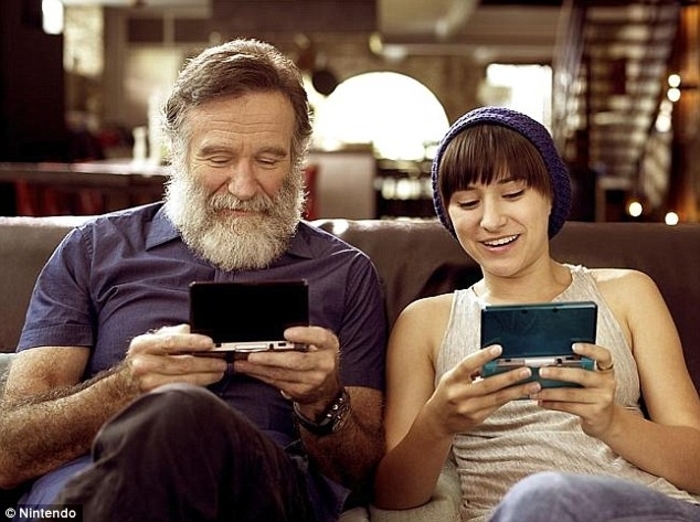 The daughter of the late Robin Williams, Zelda Williams, will be live-streaming Breath of the Wild tomorrow for BBRFoundation. The charity stream is meant to raise awareness and understanding of mental health problems among the youth community. Zelda Williams was actually named after the Princess of Hyrule so who would be better than her to raise money for such an important cause.

Hey folks! I'll be streaming Legend of Zelda tomorrow on @LVLUPDojo at 12 PT for @BBRFoundation! Some surprises in store 😁 Come hang!

Williams lets-play of Breath of the Wild will start around 12 p.m. PT on LVLUPDojo’s Twitch channel. Zelda promises that there will be some surprises in store for viewers. She’s also a few hours into the game already, so the stream won’t be all introductory stuff and will have more “oomph” to it.

For more on The Legend of Zelda: Breath of the Wild, check out our ever-growing wiki guide on the game; it has loads of cool information and tips on how to uncover everything in the game.

Are you down to watch Zelda play some Breath of the Wild? Let us know if you’re excited about the live-stream like we are!