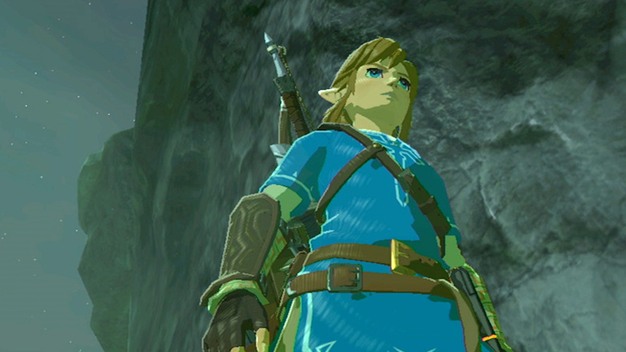 Japanese sales data for The Legend of Zelda: Breath of the Wild is in, and, unsurprisingly, the game enjoyed the most commercially successful launch of a Zelda game in Japan in nearly 15 years. Breath of the Wild moved 230,981 physical units across Wii U and Switch, according to Media Create.

Those sales were split between 186,379 copies on the newly launched Nintendo Switch and 44,602 on the outgoing Wii U. Nintendo managed to sell 329,152 Switch consoles in Japan during the same reporting period, which covered the March 3 launch and ran through March 6. It might seem surprising that just a little more than 56 percent of Switch owners bought the fourth-highest-rated game of all time to go with their new console, but it’s important to keep in mind that these numbers do not include digital sales.

Further, historical game sales data from Game Data Library shows that Breath of the Wild outperformed the launches of the last two new console Zelda releases: Skyward Sword and Twilight Princess. Skyward Sword released in 2011 after the Wii had already built up an enormous install base of tens of millions. Twilight Princess’ release was more similar in nature to Breath of the Wild’s, with the game having debuted simultaneously on the outgoing GameCube console and newly launched Wii system in 2006.

In addition to the install base advantages some of these games had, others also benefitted from releasing on different days of the week. For instance, Majora’s Mask launched on a Thursday, while Ocarina of Time released on a Saturday.

The Legend of Zelda: Breath of the Wild launched on Nintendo Switch and Wii U on March 3, and judging by its critical and commercial reception, seems to be living up to the lofty burdens placed on its shoulders.