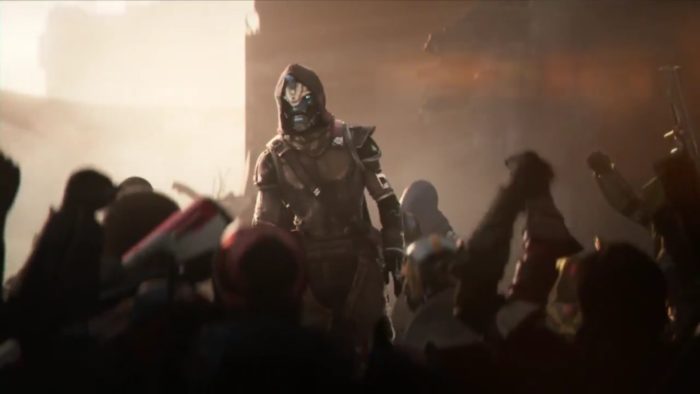 Bungie did the big reveal today and officially unveiled Destiny 2 with a new trailer. Luckily, any fans playing on PC will be happy to know that, indeed, Destiny 2 will be making its way onto PC as well as consoles.

The game’s official website even lists a Deluxe Edition, Collector’s Edition, and Limited Edition coming as well. It also looks like Destiny 2 will be available both digitally and at retailers for PC.

Additionally, players that pre-order any version of the game will also gain early access to the beta. Even though the first Destiny never made it onto PC, fans won’t be missing out on much. While characters will carry over between the two games, any items and loot obtained will not.

Destiny 2 is set to release on September 8 for Xbox One, PS4, and PC. The game picks up after the original with Guardians going up against the evil Ghaul, who commands the Red Legion. Make sure you take a look at the reveal trailer, packed with inspiring speeches and the promise of “plenty of loot.”

Are you excited to see Destiny 2 come to PC? Let us know down in the comments below.