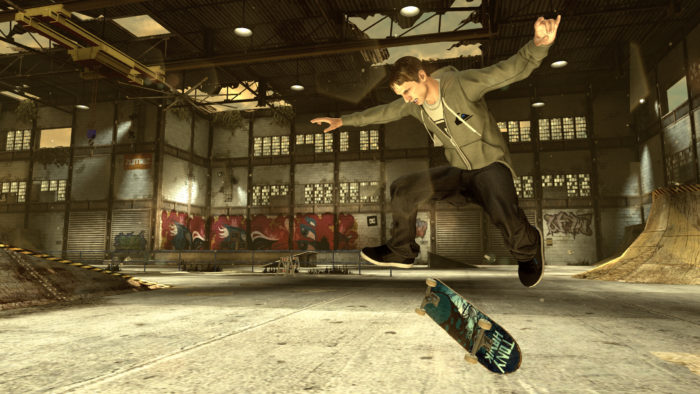 A former Neversoft producer is crowdfunding a documentary about the Tony Hawk’s Pro Skater series through Indiegogo. Called Pretending I’m a Superman, a reference to the song Superman by Goldfinger featured in the first game, plans to explore the story of the developer and skaters that shaped the 18-year-old franchise.

“I ended my employment at Neversoft 11 years ago, and I feel like the time has come to tell this story,” Ralph D’Amato says in the post. “The last few months I have been working together with a fantastic crew who are all dedicated fans of the series and it is time for us to make this happen.”

D’Amato writes that 20% of the documentary has been completed and additional funding is needed for mostly production costs. Subjects already interviewed for the film are Tony Hawk himself, skateboard legend Rodney Mullen, and retired Neversoft producer Scott Pease with more to be included if the project meets its $75,000 goal.

The project is expected to release in Fall 2018, though those who donate at least $15 can watch the first version online “as early as May 2018.”