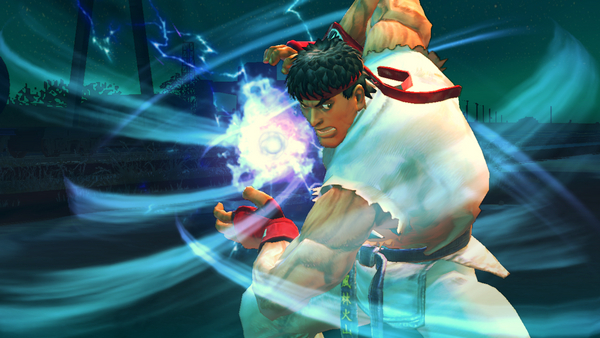 Street Fighter IV, released in 2009, was the first new game from the franchise since Street Fighter III made its console debut on the Sega Dreamcast in 1999. The game has since been updated to Super, Arcade Edition, and Ultra versions adding more characters, stages, and fighting mechanics. None of the newer versions are backwards compatible with Xbox One.

The fourth entry of the Street Fighter series can be bought for $20. The three Xbox Live Arcade games added today, Luxor 2, Madballs Babo:Invasion, and Poker Smash, are available for $10 each.

All four games should automatically show up in the “Ready to Install” menu of your Xbox One library if owned, or can be bought from the Xbox Live Marketplace. You can check the full list of Xbox One Backwards Compatible games here.