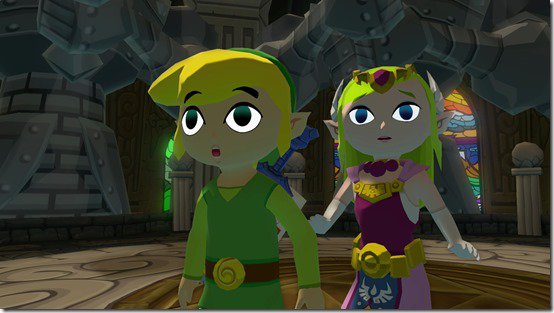 The Switch was released into the wild just this past week, launching with a brand new Zelda game: Breath of the Wild. According to Nintendo, the launch of their hybrid console has outsold the Wii and every other Nintendo console released in the Americas.

A New York Times reporter by the name of Nick Wingfield interviewed the president of Nintendo of America, Reggie Fils-Aime, on the launch of the Switch, he then went to Twitter to post updates on the sales.

2. Fri-Sat sales for Nintendo Switch exceeded first 2-day sales in Americas for any system in Nintendo history. Next biggest was Wii.

The Wii ended up in everyone’s living rooms across the world, so it’s surprising to see that the Switch has outsold the Wii’s launch. From these updates by Wingfield, we also learned that Zelda: Breath of the Wild is the best-selling standalone launch title in Nintendo history, outselling Super Mario 64 and Super Maro Bros. Note that this doesn’t count bundled-in games like Wii Sports.

The Nintendo Wii has sold more than 100 million consoles since it launched back in 2006; let’s see if the Switch can outperform the motion control focused console in the long run.

If you’re trekking through the huge world of Hyrule, check out our ever-growing guide for Breath of the Wild. It has some neat tricks, tips, and hints to help you out.