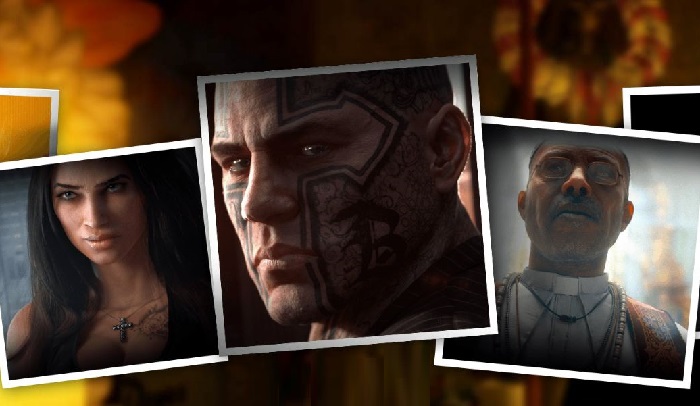 So you’re a PC gamer whose bought into the tactical co-op multiplayer hype have you? You’re going to snag Tom Clancy’s Ghost Recon Wildlands on its release week for the full price sixty bucks. Did you know you could also snag the Deluxe for about $57?

There are indeed sales on Wildlands release week at GMG. There an 18% price break exists for the Standard, Deluxe, and Gold Editions of the game reducing prices across the board. Arguably the biggest deal here is that the Deluxe Edition can actually be made cheaper than paying for the full price $59.99 game on Steam or Uplay. Not bad.

GMG is an authorized PC gaming retailer. Keys arrive instantly after purchase via email (and internally on their site) so you’ll be able to get on the action relatively quickly. Since they’re authorized you’re also avoiding the shady grey market.

If you were planning on throwing down $60, then going with Deluxe for three bucks less than expected seems like a good deal, but is it worth upgrading your edition for a few extra customizable options. We should probably say up front the Standard Edition will get you everything you need in the game until the Season Pass content releases later this year. Standard is also the cheapest, and $11 less than the $60 full price of the game.

Deluxe gets you the base game plus a few extra goodies many There is the wilderness rifle (exclusive shotgun), a huntsman motorbike, three exclusive gear patches, three character customization items, and three exclusive weapon skins. There’s also a short term experience boost usable one time.

Going Gold gets you all that and the games Season Pass. The Season Pass content is mostly not playable on day 1, but within the last week new details have emerged. The two major expansions in the SP are Narco Road and Fallen Ghosts expansion packs which promise to delivery a boat load of new content to the game. In addition to that you get 3 Ghost Packs, and exclusive Bolivian Minibus, Unidad Conspiracy Missions, a credit pack, and a permanent XP booster. The last two look like you get on day 1, while the rest will be available at a later date.

Is it best to cheap out and go with the Standard Edition, go all out and go Gold, or for three bucks less than expected pick up the Deluxe? Everyone is different, but as probably is common sense, buy what you feel most comfortable doing. If you’re hyped up by all the media and think you’ll regret not going Deluxe or Gold, by all means knock yourself out, just remember you can buy it on the cheap.