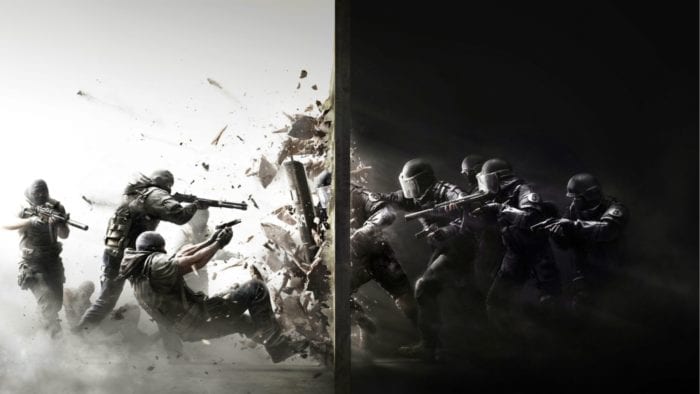 Rainbow Six Siege was released in December of 2015 by Ubisoft and has become a favorite shooter among gamers for its tactical gameplay. Unlike many other first-person shooters, Rainbow Six Siege requires players to put more thought into their tactics rather than just running and gunning.

A new patch update is set to be released for the game this week which will most notably buff the characters Glaz, Doc, and Buck. Glaz’s gun sight has been improved with thermal vision, making it easier to pick out enemies and is great when your vision is blurred by smoke grenades.

Doc will now be able to over-heal players from 120 to 140 and Buck will gain more magazines for his Skeleton Key shotgun. When it comes to weapons the DMR’s trigger rate has been decreased and certain weapon sights have been reduced in size so they’ll no longer obstruct your view. Echo’s MP5SD2 will now deal more damage at medium range.

Check out the pic below to see the new Elite set for Twitch which comes with the update and includes a matching uniform and headgear along with an Operator card, title, charm, and victory animation.

The patch is set to be rolled out tomorrow, March 15. You can check out the full list of patch notes on the game’s official site.