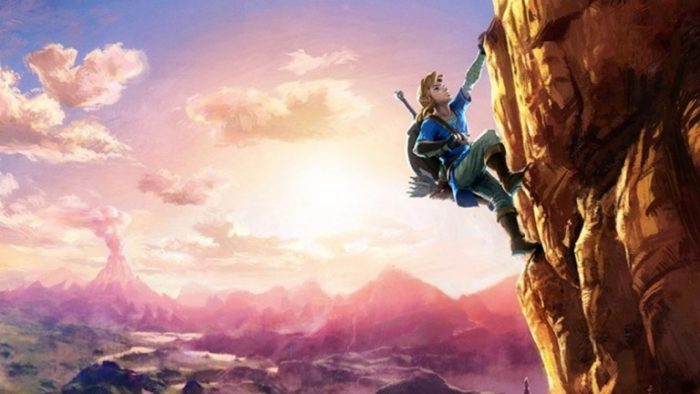 The Legend of Zelda: Breath of the Wild has been a pretty big hit with critics and fans so far, taking the spot of the first big game for the Switch. Nintendo announced today that they’ll be premiering a three-part series, delving into the development and creations of Breath of the Wild. The series will go live on Tuesday, March 14 at 6:00 a.m. PT.

Tomorrow at 6 AM PT, we’ll be debuting a three-part series called The Making of The Legend of #Zelda: Breath of the Wild! pic.twitter.com/bTDROEZ8i0

We don’t know exactly everything the behind the scenes videos will cover, but it seems to be a wide range of topics, from character concept to composition. There’s also sure to be plenty of interviews with director Eiji Aonuma, and plenty of other development staff.

The Legend of Zelda: Breath of the Wild is now available on Nintendo Swich and Wii U. You can see what we thought of the game in our review, as well as how well the title realizes horses and its art direction. You can also check out a fun way to take out some enemies with cucoos while you’re at it.

Have you been playing Breath of the Wild? What do you think of the game so far? Let us know down in the comments below.