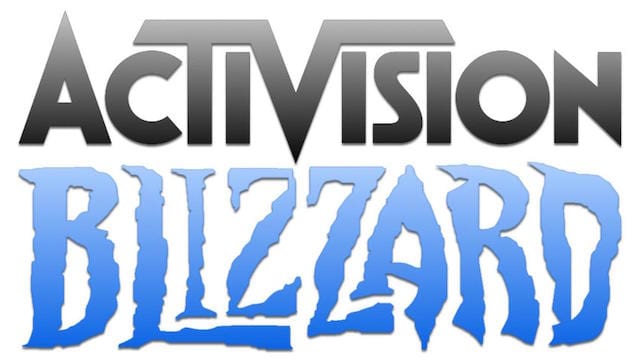 Along with the incredible games put forward by the company – Call of Duty, World of Warcraft, Destiny, Overwatch – Activision Blizzard has yet another distinction to its name.

Fortune Magazine’s “100 Best Companies to Work For” list for 2017 has Activision Blizzard in at number 66. Activision issues a press release saying that this is now the third year that the company has been included on the list. It was number 77 last year as well, so it’s on the up and up!

“At Activision Blizzard, we hire the world’s best talent to build new worlds,” said CEO Bobby Kotick. “Our mission to inspire play, competition and community connects hundreds of millions of people, and creating a great place to work is the key to serving them well.”

“This gaming and entertainment company has what employees say is an “epic” environment that’s “100% nerd without any restraint.” Coworkers here can geek out in employee affinity groups, which include fencing, brewmastery, and skateboarding. And employees can get continuing education training in juggling, clay modeling, and more.”

So, there you have it; you might say the company goes above and beyond the Call of Duty. Sorry.