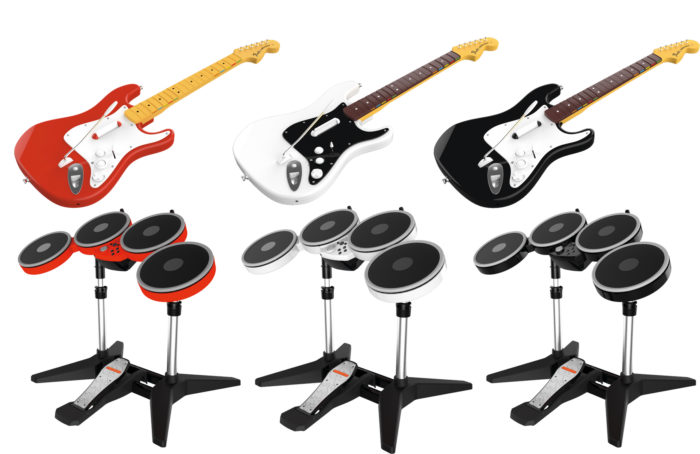 Peripheral maker Mad Catz has announced a chapter 7 bankruptcy filing, and all of the company’s directors and officers have resigned effective yesterday. The company has “ceased operations” in conjunction with the filing.

“Regrettably and notwithstanding that for a significant amount of time the Company has been actively pursuing its strategic alternatives, including various near-term financing alternatives such as bank financing and equity infusions, as well as potential sales of certain assets of the Company or a sale of the Company in its entirety, the Company has been unable to find a satisfactory solution to its cash liquidity problems,” wrote Mad Catz President and Chief Executive Officer Karen McGinnis in a prepared statement.

“The Board of Directors and management would like to acknowledge the outstanding efforts of the Company’s employees in support of its business, especially during the time that the Company faced financial difficulties. The Company would also like to thank the vendors and professional service providers who have supported the Company’s efforts during this time.”

The news comes just over a week after the New York Stock Exchange (NYSE) informed Mad Catz that it was moving to delist the company. That move was a follow-through on the NYSE’s January warning that Mad Catz needed to find a way to make sustainable improvements to its stock price or face delisting.

This end has been a long time coming for Mad Catz, which in 2016 formed a special committee tasked with pursuing options such as selling the company to keep it solvent.

Mad Catz fell behind on its debt payments even before Rock Band 4 shipped and was forced to take out additional loans in order to finish its work on peripherals for the game’s launch. And although the company sold through all of its stock, revenues were lower than anticipated, leading to Mad Catz laying off 37 percent of its staff last year.