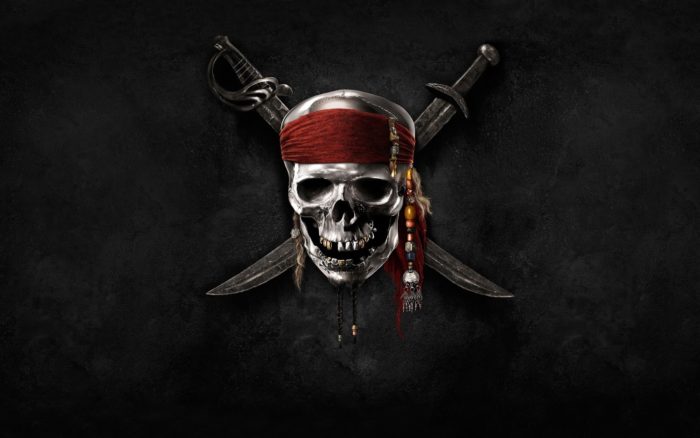 Pirates of the Caribbean: Dead Men Tell No Tales is set to be released in May and will once again see the return of everybody’s favorite pirate, Captain Jack Sparrow. It has now been announced that a mobile game inspired by the franchise is incoming from Korean developer Joycity. The game will be an MMO with strategy elements.

As GameSpot reports, the mobile game will be called Pirates of the Caribbean: Tides of War. It won’t be a full adaptation of any of the films but will be set in the Pirates universe and will feature plenty of familiar characters, ships, and story lines. Players can expect to meet many familiar faces including Capt Jack, Will Turner, Elizabeth Swann, Capt Barbossa, and Davy Jones.

Players will assume the role of a pirate and can build up their ship and hire and train people to fight along side them. You can either wage war against your fellow players or team up with them in order to take down monsters.

Joycity COO Hanseo Jo said in a statement: “We’re confident that this mobile game will align with the quality and high entertainment value that fans have come to expect from the Pirates of the Caribbean franchise.”

If you pre-register for Tides of War now on the Android version, you’ll get a bonus of 2,000 gold when you begin your adventure. Pirates of the Caribbean: Dead Men Tell no Tales is set to be released in cinemas on May 26.