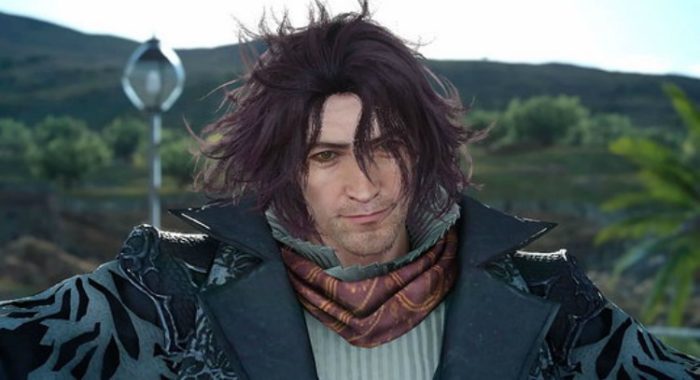 Hajime Tabata, the father of Final Fantasy XV, revealed more information about the game’s upcoming DLCs as well as some insight to the future of the highly-requested Co-op feature in an interview.

The team is already hard at work on Episode Prompto, and Tabata has confirmed that there will be many more coming in the future. Each character will get a fully developed backstory in their own centered DLC. This will also include the game’s main antagonist, Ardyn. Tabata hopes that these DLCs will not only keep fans coming back to the game, but to also tie up any loose ends that the main story didn’t quite finish off. 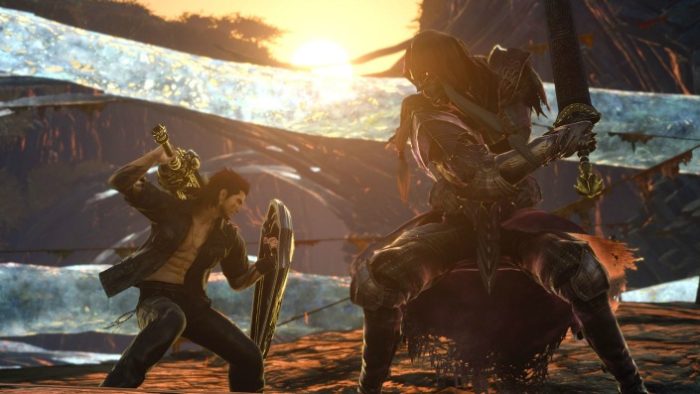 Episode Gladiolus, which has received mixed reviews, was released earlier this week alongside an additional B side to Chapter 13 where you can play as the King’s Shield himself and follow the events of Zegnautus Keep from his and Ignis’s perspective. While there was no talk of it in the interview, we wonder if we can expect more B side stories to accompany each episode of DLC.

In the same interview, Tabata spoke about the future inclusion of Final Fantasy XV’s Co-op Mode. He stated that there will be a beta testing period before they go live with any official servers, but that is still a long while in the making, so we shouldn’t expect that any time soon.

You can watch the short interview here.

Are they any features that you are excited for? What do you think about the future of Final Fantasy XV and all of the content that’s to be released? Let us know below in the comments!