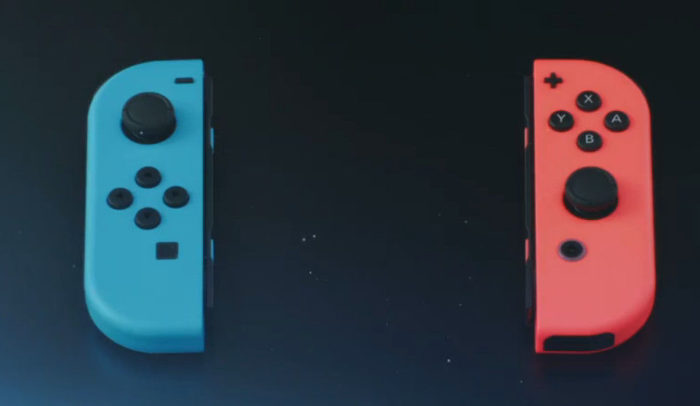 The Nintendo Switch left joy-con is still suffering from de-syncing issues, despite initial reports of a day-one patch resolving the issue.

Several news outlets reported the problem earlier this week, in particular with reference to the left joy-con. On occasion the controls would cease to work completely, meaning that players were left running in whichever direction they were when the connection was cut, or simply standing still.

Further tests by Digital Foundry at Eurogamer confirmed this, also showing there to be a significant drop in connection when the joy-con is obstructed. Whilst the right joy-con reacted perfectly to obstruction up to 4 meters, there was a lack of signal at 5 meters or more.

The aforementioned day-one patch was assumed to have resolved the issue, however a more recent test by Digital Foundry showed the problem to still be existing. “In all cases, the range and consistency of the connection of each Joy-Con remains the same, and the left controller still has demonstrably weaker range than the right” the update reads.

As many users of Nintendo’s Switch have had the same findings, it seems like an inherent issue with the console as opposed to than a one off. It’s a very worrying for time a console which sees a worldwide release only tomorrow, and for a video gaming giant whose future could depend on it.

Are you going to be picking up a Switch at launch? Let us know in the comments below.