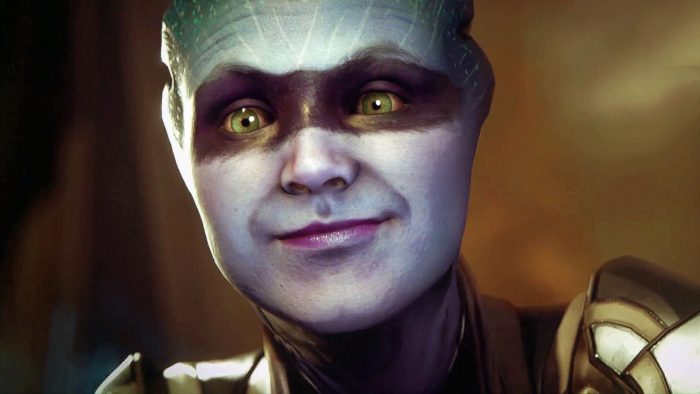 Mass Effect: Andromeda is exactly one week away and we can’t wait to step aboard our ship and start exploring the galaxy. With the game just around the corner, pre-loading has become available for some and thus the game’s file size has been revealed for both the PlayStation 4 and Xbox One.

As Reddit users confirm, the file size for the PlayStation 4 version of the game comes in at 42.9 GB while the Xbox One version stands at 42.19 GB. If you’ve ordered the game digitally then you’ll want to make sure you begin pre-loading as soon as possible so you can play right away on launch day. Pre-loading allows you to have the game installed to your console and it then becomes available to play when the game’s officially released.

Turned on my PS4 and the Mass Effect: Andromeda preload started. pic.twitter.com/g2WG0jZiRj

It was announced earlier that the PC edition of Mass Effect: Andromeda will require 55 GB of free space in order to install the game. Andromeda is set to be released on March 21 in North America and March 23 in Europe. A 10 hour trial of the game will be available to EA/Origin Access subscribers on PC and Xbox One on March 16.