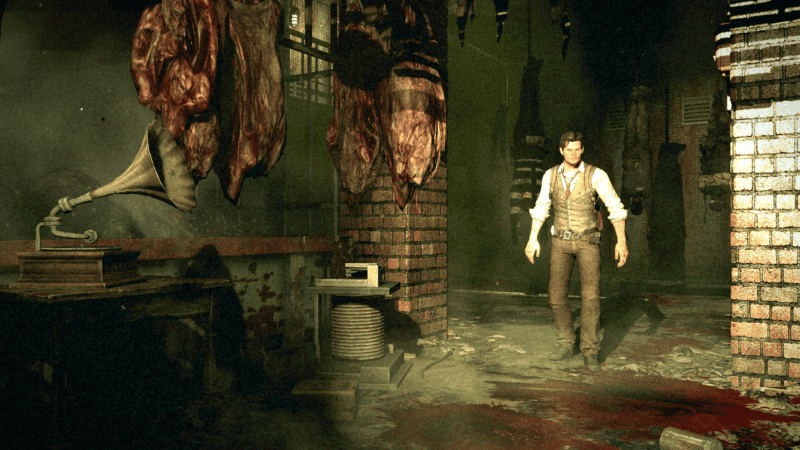 A Japanese job advert has been posted online, looking for a quality assurance tester/translator for Psychobreak 2. Psychobreak is the Japanese title for Shinji Mikami’s The Evil Within, and so it looks as though there could be a sequel in the works.

The job advert was posted on NeoGAF yesterday. There has yet to be any official confirmation of a sequel – though it would hardly come as a surprise given The Evil Within’s reception and sales – and Bethesda has yet to respond to the speculation.

The job ad posting doesn’t really go into any further detail, giving a fairly brief description of what the role would entail – translating Japanese bug reports to development teams in other territories mainly.

The time period for the position is listed as being from April 10 to Oct. 31. Does this mean that we could potentially see The Evil Within 2 toward the end of the year, or perhaps early next year? If this is the case, then it won’t likely be long before there is an official announcement.