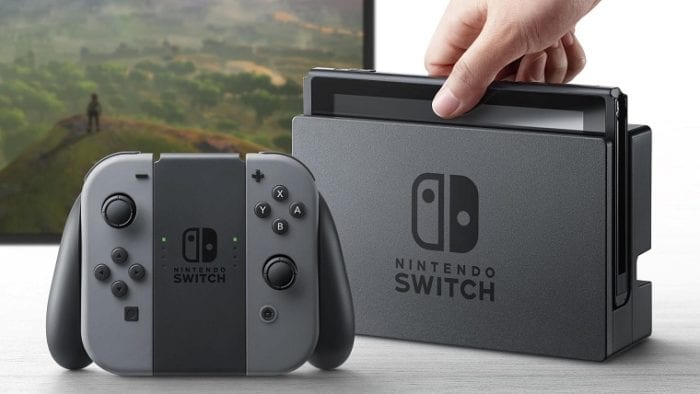 De-syncing issues occurring in the left joy-con of Nintendo’s latest console, the Switch, appear to be solved with just a small piece of foam, according to a report by CNET.

The author of the report, Sean Hollister, whose console was suffering from de-syncing issues, sent his left joy-con off to Nintendo for repair. After having the remote returned, he photographed the interior to see what changes had been made.

In the image, a small piece of what appears to be conductive foam is covering the antenna, most likely to protect it from interference with the rest of the remote. What this confirms isn’t great news, as it’s almost certainly a hardware failure, meaning other people facing the issue will have to send their joy-cons to Nintendo, too.

However, Hollister does mention that a new, standalone joy-con that he purchased in the meantime doesn’t appear to have de-syncing issues. This could potentially be because Nintendo have solved the issues in their latest remotes.

He also mentions how good the service from the company was, with his remote being fixed and returned within a week, good news for those who are suffering the same issues.

Are you still having left-joy con issues with your Switch? Let us know in the comments section below.