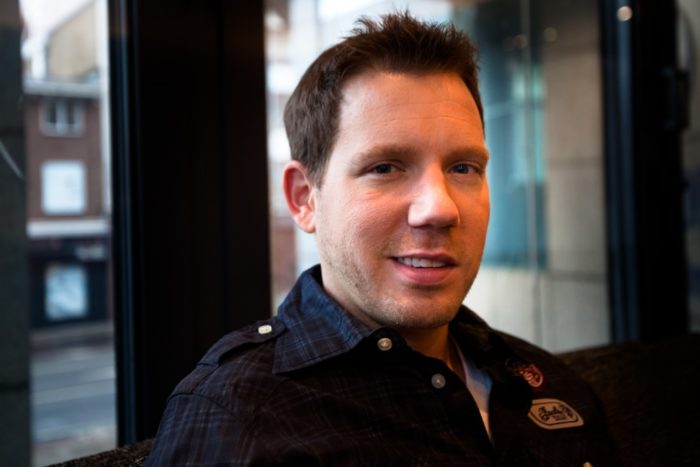 Gears of War was originally released back in 2006 exclusively on the Xbox 360 and became a huge hit. Developer Epic Games went on to make three more games in the series and the franchise has since become a flagship franchise for Microsoft.

In 2014, Microsoft bought the rights for the series from Epic Games and went on to develop and release Gears of War 4 last year for the Xbox One and PC. The game was very well received by critics and Gears fans alike, but what did Gears of War’s creator think of it?

As GameSpot reports, creator Cliff Bleszinski compared the game to Star Wars: The Force Awakens, saying: “What [Gears of War developer The Coalition boss Rod Fergusson] did was give the people what that want. He did the J.J. Abrams Episode VII,” he said. “I’ve watched Episode VII five times. I still get misty-eyed and get all excited but when I think objectively about it, I’m like, ‘There wasn’t a lot of risk there.’ So I’m hoping they take a little bit more risk in the future.”

A sequel to Gears of War 4 has not official been announced but, given the popularity of the franchise, it seems very likely that we’ll see a new installment in the near future. Cliff Bleszinski is currently working on a new game called LawBreakers which is a first-person shooter. It enters a closed beta this week.