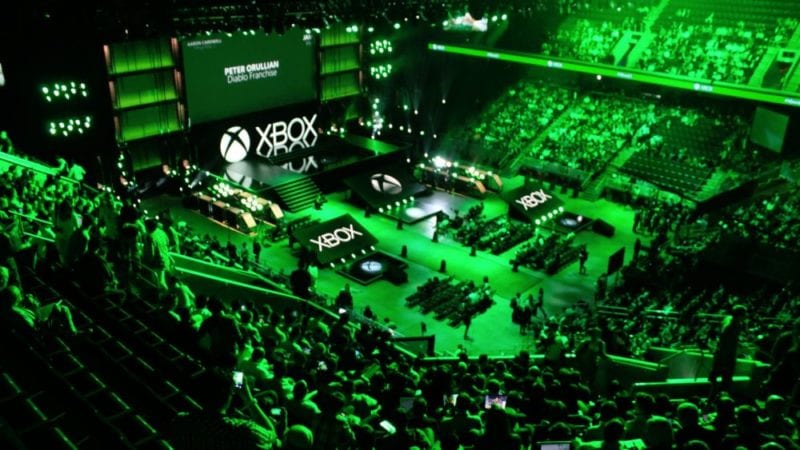 As E3 looms closer and closer to the horizon, studios will begin announcing dates for their conferences. Today, Fallout and Doom publisher Bethesda have announced that they will have their conference on Sunday, while also taking the time to throw some shade at Microsoft.

Sunday before E3 getting busy. Imitation IS the sincerest form of flattery. Bethesda E3 Showcase will still be Sunday pm. Details soon! #BE3 pic.twitter.com/Sm7auKtFDf

Earlier this week, Microsoft announced that theirs would occur the Sunday prior to E3 as well for the sole purpose of unveiling their Project Scorpio, a spot that has been otherwise occupied for Bethesda for the past two years. (The Xbox publisher’s conference have always began the week with early Monday morning showings.) There’s no rule saying that only one publisher can hold a conference on a Sunday, but all the same, way to be some copycats.

E3 2017 begins on June 11, thanks to Bethesda and Microsoft. Twinfinite will be there, and if you want to try and attend, you’re welcome to go ahead and buy some tickets!