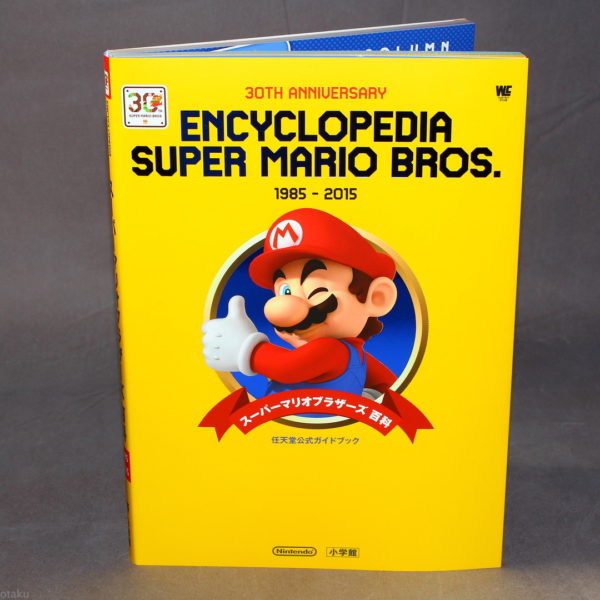 Currently only available in Japan, the Super Mario Bros. Encyclopedia seems to be heading to the United States and Europe this June. The massive 256-page beast of a book has everything on the history of our favorite mustachioed plumber, from photos to comments made by Shigeru Miyamoto, Takashi Tezuka, and Koji Kondo as well as a full overview of the franchise’s history from 1985 right up to 2015.

The encyclopedia was exclusively released in Japan back in Oct. 2015. The book has no exact release date but the Amazon page for the book shows a date for June 15.