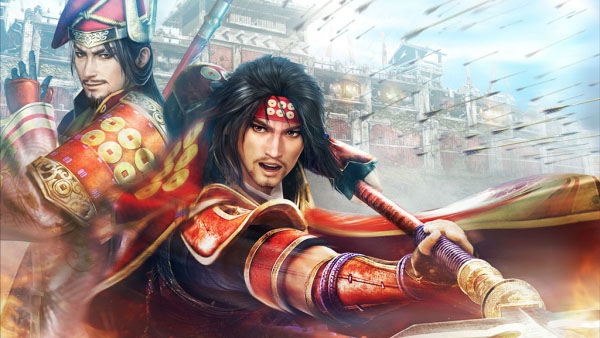 Koei Tecmo has announced that the latest entry in their long-running Samurai Warriors series, Samurai Warriors: Spirit of Sanada, will be making its way west on May 23, 2017 for PS4 and digitally on PC via Steam . Unlike most entries in the series, this new game focuses entirely on the Sanada clan, and in particular the famed warrior Yukimura Sanada. It retains many of the familiar hack-and-slash elements the Musou series is known for, and you can take a look at the announcement trailer down below. Here’s a quick description from Koei Tecmo,

“The tale of the Sanada Clan begins with patriarch Masayuki Sanada, a much-requested character who joins the SAMURAI WARRIORS series for the first time. The player follows Masayuki’s first battle, trailing the clan’s meteoric rise from lowly vassals to powerful lords which led to the birth of the fan-favorite samurai, Yukimura Sanada. Continuing the clan’s legacy, players will then journey from boyhood as the legendary warrior, following his footsteps as Yukimura rises to the title of “The Crimson Demon of War.” Players will also experience the epic tale of his father’s reign and his finest battles, up to his valiant final stand at the Siege of Osaka.”

Players that pre-order the game will receive a selection of five bonus costumes; the Kunoichi, Ina, Kai, and Chacha Sanada Colors Costumes, as well as the Kunoichi Special Costume. These bonuses will be given to anyone that pre-orders at Amazon, Best Buy, EB Games, or GameStop.

Samurai Warriors: Spirit of Sanada launches on May 23 in North America, and May 26 in Europe. The Musou series has a couple other titles on the way as well with Berserk and the Band of the Hawk releasing on Feb. 21 and Fire Emblem Warriors coming later this year.