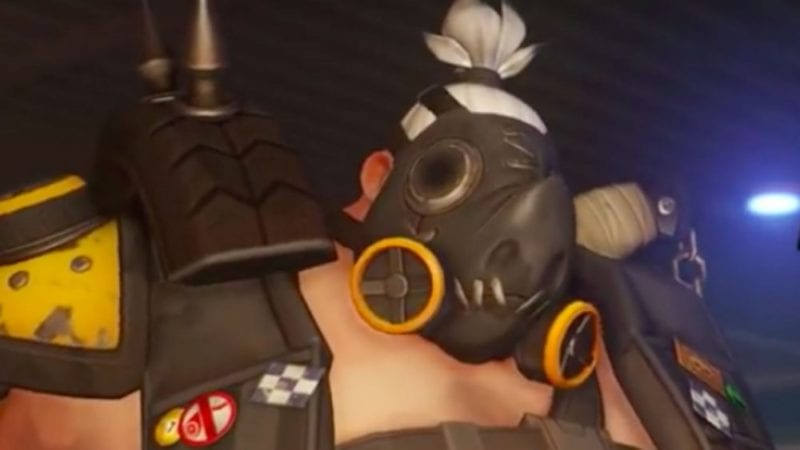 Roadhog was recently nerfed in Overwatch, and his hook no longer felt quite as powerful as it used to in the game. However, Blizzard isn’t quite done with him yet. According to a forum post by designer Geoff Goodman, Roadhog’s hook cooldown period has been increased from six to eight seconds, and hooked victims will be pulled to a location 3.5 meters away from him, instead of the original 2 meters. However, Roadhog’s shotgun spread will be reduced as well, making his weapon a little more effective.

Winston is also getting a small adjustment where his critical hit volume will be reduced by 15%, making it a little harder to land consistent headshots on the gorilla.

These adjustments are now available on the PTR, and PC users will be able to check them out for themselves now. The changes should be coming in an official patch to all consoles a bit later. We’ll keep you updated as more info comes our way.