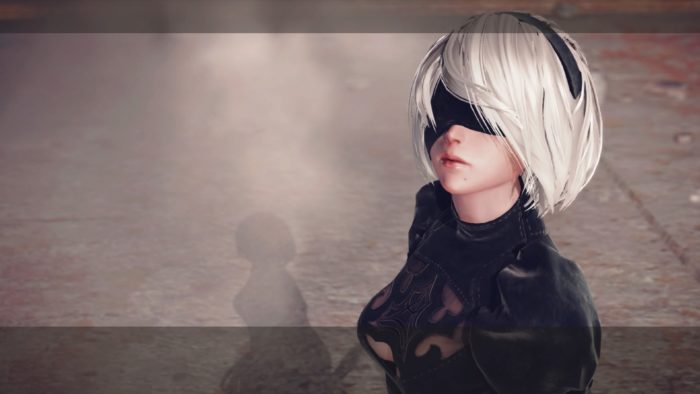 Look, director Yoko Taro said before that NieR: Automata would have a somewhat happy ending, but I think fans of NIER and Drakengard kind of know that’s not gonna happen. In fact, it’s far more likely that Automata will have a ton of tragic twists and put our soon-to-be favorite characters through a lot of messed up stuff. The game’s latest trailer proves that. You can check it out down below.

One of the biggest takeaways from the trailer is that our cast of androids are clearly capable of feelings and emotions, as shown by 2B’s message for anyone who finds 9S. The plight of the androids also seems rather similar to that of the Replicants from the first NIER. Whereas the Replicants were to serve only as living shells until the humans returned to reclaim their bodies, it’s clear from the trailer that the androids’ sole purpose is to serve mankind as well. It’ll be interesting to see what other parallels we can draw between Automata and its predecessor.