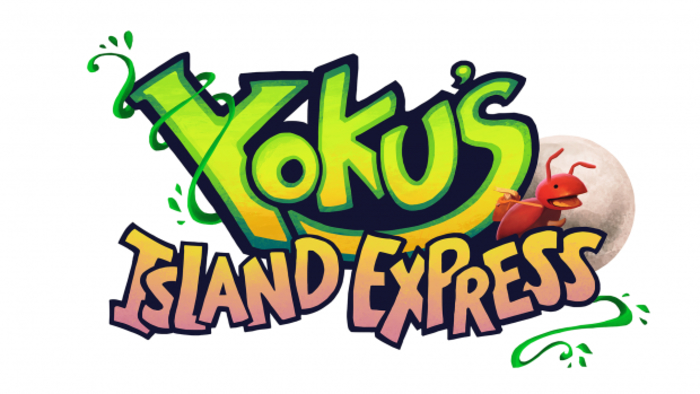 Yoku’s Island Express is an open air pinball adventure title that will be coming to the Nintendo Switch as well as the PlayStation 4, Xbox One, and Steam. It’s an indie title that leans towards a metroidvania-style of gameplay and according to the developers it’s also “a unique and quirky adventure with handcrafted visuals, where you’ll soar through the air, vacuum explosive snails, fight a Screetch, feed starving lemurs, discover the mystery of the Fruit Altar, wake an old god, and hopefully help tiny Yoku rebuild the island post-office.”

Yoku’s Island Express looks insanely beautiful and is inspired by the Studio Ghibli films; especially the way that those films deal with nature and spirits. The hand-painted art-style meshes well with the bold world of Mokumana Island, where the game takes place.

The 4-man team that makes up Villa Gorilla that has been working so hard on this title and have treated us with a  reveal trailer for the game.

Yoku’s Island Express is set to release in Winter 2017/18 for PC and major consoles. No price has been announced just yet.