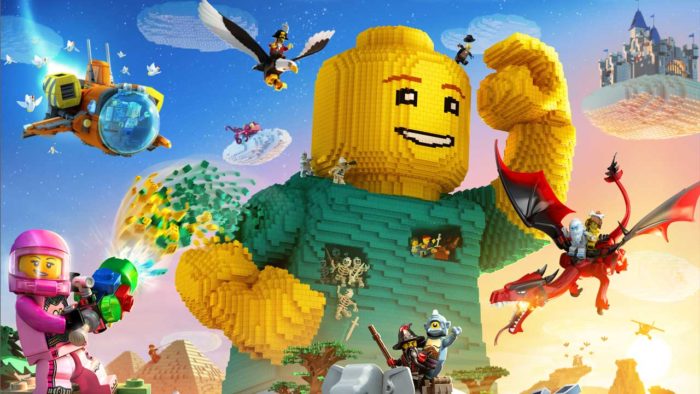 Late last year, LEGO Worlds was announced for consoles and PC. Today, it has been confirmed that the game will be coming to PlayStation 4 and Xbox One in March.

LEGO Worlds has been in early access on Steam for a couple of months and will become a full release around the time of the console release. The exact date is yet to be confirmed but a March release was confirmed in a post on the PlayStation Blog.

“Nearly anything you can build in real life with LEGO bricks, you can build digitally here in Lego Worlds. You have an entire galaxy of unique and colorful worlds with limitless landscapes and terrains for you to customize. Imagine a LEGO Creator toy set with “unlimited” bricks… to me, that means unlimited possibilities,” reads the description of the game in the blog post.

The multiplayer component of LEGO World was also detailed, with Chris Rose, TT Games’ Associate Producer, writing, “Part of the LEGO Worlds experience is being able to do all of this with a friend. We wanted players to be able to share their creations with each other, have fun adventures, and even create together. We’re proud to say we have made this possible, too! Invite friends into your worlds and play together, either through Couch Co-Op or Online Multiplayer.”

LEGO Worlds will be available on PlayStation 4 and Xbox One in March.