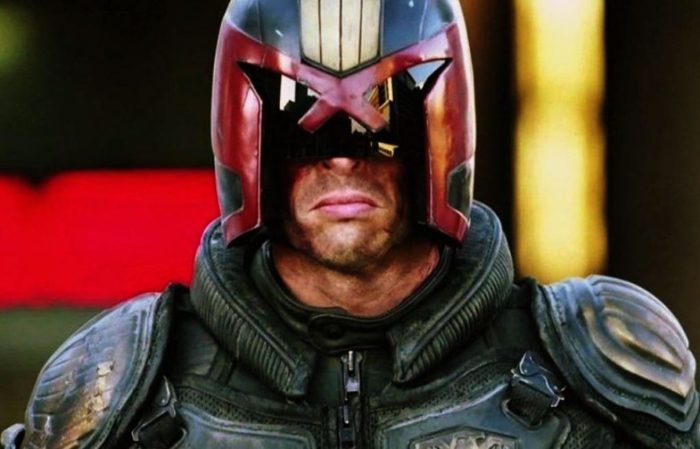 While 2000 AD may not be as popular in America as Marvel or DC Comics, their flagship star Judge Dredd has experienced something of a resurgence in recent years.

Fans of Dredd have had to wait some time for the opportunity to play as the ultimate Judge, Jury and Executioner, with the last Judge Dredd game being 2003’s uninspiring Dredd vs. Death. The good news is, they may not have to wait too much longer.

Bleeding Cool has reported that Jason Kingsley, co-founder of 2000 AD publisher Rebellion, has confirmed their intention to begin licensing its library of characters to other game developers. Kingsley believes that other developers have previously seen Rebellion as a competitor, but he is keen to give licensees the freedom to expand upon its library with their own ideas.

The announcement is sure to have Judge Dredd fans salivating, but could mean we may also be playing games as Strontium Dog and Rogue Trooper.

2000 AD games have generally been a mixed bag, but with the recent substantial improvement in superhero games over the last few years, spearheaded by the Batman games, any future releases could truly utilize the interesting worlds created in the 2000 AD universe over the last forty years.

Judge Dredd is the prime candidate for a well-known AAA developer to pick up and bring to the mainstream. Straddling a speeding Lawmaster bike in an open-world reimagining of the gritty Mega-City One, hot on the heels of a criminal while bellowing “I am the LAW” would be a dream come true.