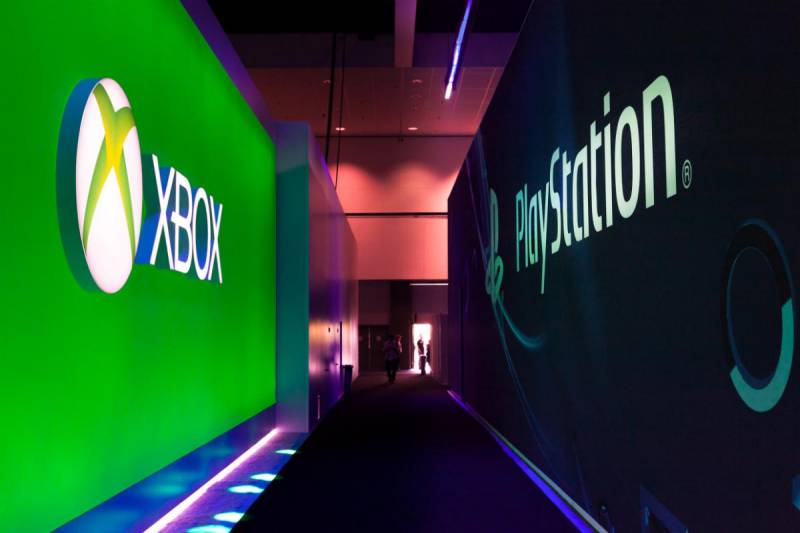 The console war flames were stoked a bit yesterday when Xbox chief Phil Spencer said that he saw the Xbox One as Microsoft’s best console to date. Later, however, Spencer implied the console is a lot colder than many fans think.

Responding to fans questioning Xbox One’s success given the seeming reality that many Xbox 360 owners have purchased a PlayStation 4 instead of an Xbox One but few PlayStation 3 owners have switched allegiances this gen, Spencer said he doesn’t see the industry through that sort of one-upmanship lens.

Unsurprisingly, the fan felt Spencer’s motives in taking this view were suspect given that PlayStation 4 is walloping Xbox One in market share, which he attributed to a superior software library.

Spencer, as he has frequently done, agreed about the importance of good games. However, the head of Xbox brushed off the allegation that his opinions were tied to Xbox’s market position relative to PlayStation’s.

“Gaming has much bigger opportunity than 2 console battle, nothing to do with our share. Agree great games critical.”

But for fans who see it as a zero sum game in which your console of choice either gets the best exclusive games or it does not, there is concern that Spencer’s Xbox strategy is buoying PC with games at the expense of Xbox having true exclusives.

Spencer, however, sees it as a two-way street, offering up Ark, Astroneer, and Fallout Shelter as examples of PC games that have come over to Xbox One from PC thanks to the Universal Windows Platform. At the same time, he allowed that while more games and apps are on the way from PC to Xbox, Microsoft needed to work on bringing more AAA over.

After sharing all these thoughts on console wars and PC ports, Spencer only had one more area of the industry to cover, and he wasn’t going to leave that one out either. Asked why Microsoft never followed Nintendo and Sony into the handheld gaming market, Spencer said Microsoft’s “view was that phones would take almost all of the mobile gaming market mostly.”

It’s a view that seemingly everyone but Nintendo seems to have adopted. Microsoft’s other console rival is set to launch the Switch, a hybrid home/portable console on March 3. It looks like a risky move, and it’s certainly one that goes against the grain. Spencer likes the move, even if it’s not one Microsoft would make.

“I love what Nintendo does with their [hardware],” he tweeted. “They always push against convention. Good for the industry.”