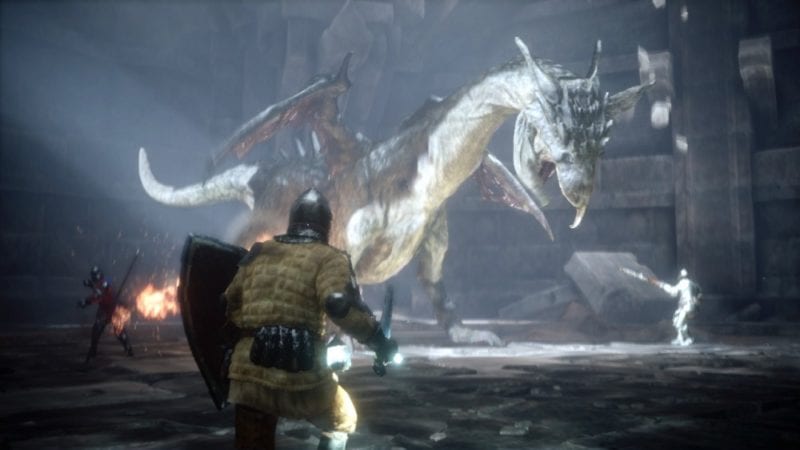 Remember Deep Down? That cool-looking Souls-y Capcom game that was supposed to be a free-to-play launch title for the PS4 so many years ago? Well, turns out it’s still alive. Late last year, the original trademark for the title received its fifth extension, which gave some hope that the project was still alive and well. However, Capcom was still pretty tight-lipped about it, and didn’t share any new details or information on how it was coming along.

Just last week, Capcom filed a new trademark for Deep Down, which you can take a look at here. The last time we heard anything about the game was back in 2015, when Capcom mentioned that the game was going to be a lot larger than they originally intended for it to be, but not much else. Here’s hoping that the game’s still going to be released at some point in the near future. It’s been too long, Capcom.