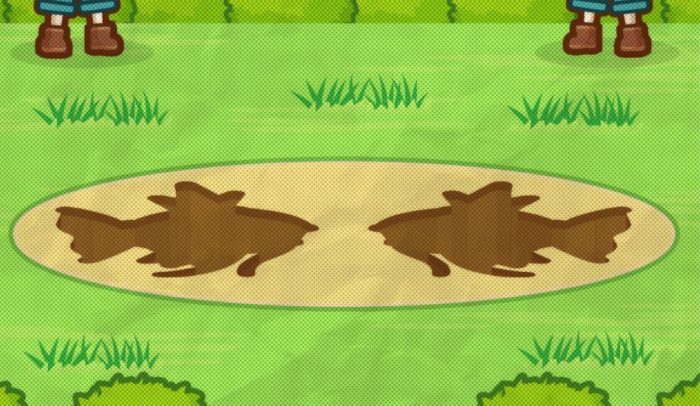 The Pokemon Company has released a teaser image for a brand new mobile game thats stars everyone’s favorite water type Pokemon, Magikarp. The iOS and Android title has only been announced for Japan and this teaser site is the only place that has any kind of information about it.

The game is called Hanero! Koiking (Splash! Magikarp), and according to Kotaku, the only news about the actual game is a newspaper article on the site that mentions how two mysterious Magikarp-shaped holes were discovered by a 27 year-old fisherman in the middle of a town.

It’ll be releasing sometime in 2017 for iOS and Android in Japan.

The Pokemon Company has also released mobile games like Camp Pokemon, Pokemon TV, Pokemon Shuffle and Pokemon Duel, which you can download now.