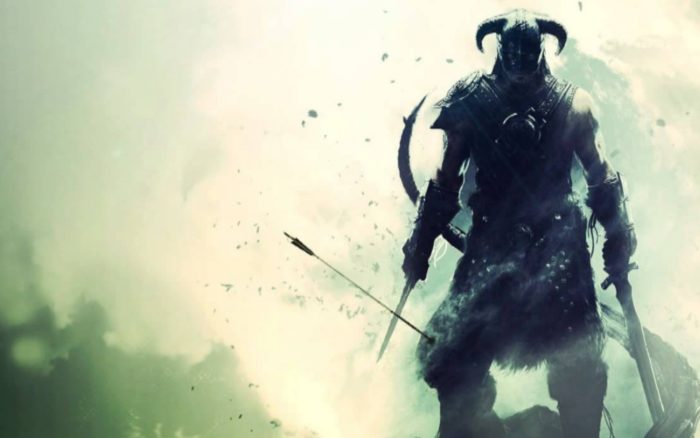 Bethesda Director Todd Howard has made some comments about the Nintendo Switch version of Skyrim, which have made it unclear whether or not it’s the Special Edition of the game.

In an interview with Polygon, Howard was asked which version of Skyrim – the 2011 original or the 2016 Special Edition – would be making its way over to Nintendo’s new console, to which he said he “Can’t say.”

The Special Edition contains all of Skyrim’s DLC packaged in; it has some graphical updates which add a layer of much-appreciated polish; and it includes mod support for consoles – albeit in a limited capacity.

It isn’t really clear what Howard means by this. Certainly the Switch may not be capable of running of the updated version of Skyrim, but we still aren’t exactly clear of its power.

Also of note, and something that might not resonate so much with Nintendo would be the addition of modding to the game in the remaster. Being a family-friendly company, Nintendo may be uncomfortable with the idea that more adult content would be available for the Switch version.