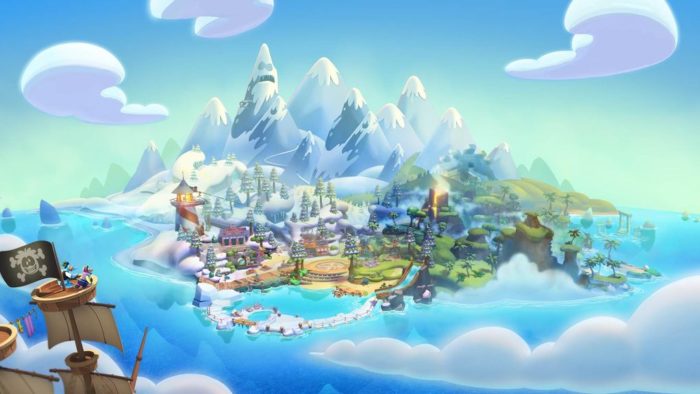 Club Penguin, an online multiplayer owned by Disney, is about a month away from shutting down before its expected reboot, but there seems to be a new trend taking place in the game. Several speedrunners have began competing to see how long it will take to create an account and to get banned from the online service.

When speedrunning a game, there is usually a lot of work involved in memorizing how things play out, or remembering several glitches in order to cut time. In Club Penguin, it’s all about breaking the rules, such as spamming the curse word “fuck” in the public chatroom until you get booted. This brand new run has gained enough traction to warrant a leaderboard on Speedrun.com, which keeps track of all the records and times for games. The current world record for the Banned % category currently sits at 39 seconds by 2KRN4U.

This can all be traced back to the SubReddit “Banned From Club Penguin,” which focuses on the many things you can do to get banned from the game. Eventually, someone posted about how fast they could get banned and it all just took off from there as people tried to one up each other.

Club Penguin will be banning players until March 29, when the website will be shut down in favor of a reboot. However, the game will not be coming back as online browser, but instead as a mobile game called Club Penguin Island.