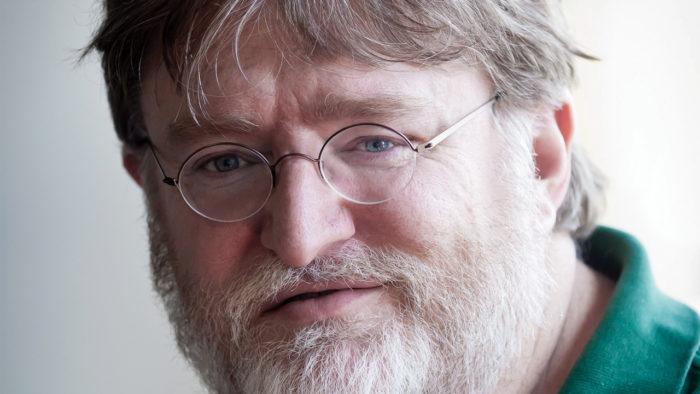 It’s been a long-known fact that things work somewhat peculiarly at Valve as compared to most studios.

Being part service provider, part game developer, and another part game service provider (DOTA 2), it’s hardly surprising that the organizational structure of the company is mostly flat, with a lot of people working on projects with not many bosses above them yelling to get it done.

This is an arrangement that Valve boss Gabe Newell has always enjoyed, as it creates a team of people all individually working on things that they feel are most important, and thus are more passionate about them, but he’s also aware of its downsides for certain people.

“That seems to be kind of a personality trait,” Newell said in a recent press briefing, as reported by Gamasutra. “Everybody thinks they want a lot of autonomy, and to be self-directed. Turns out that a lot of people don’t. So, you can have really capable, successful developers who won’t work well in this environment. And you really have to like customers, right.”

“If you’re not excited about making a mistake, right; if you don’t see that as an opportunity for improvement, that can trip people up,” Newell continued. “And there are plenty of great developers for whom this is a terrible place to work.”

Valve has been busy with its announcements in the past week. The company recently announced that it’d be killing its Greenlight service and replace it with Steam Direct. They’re also working on three “full” VR games, and mentioned they don’t plan on developing for consoles anytime soon.