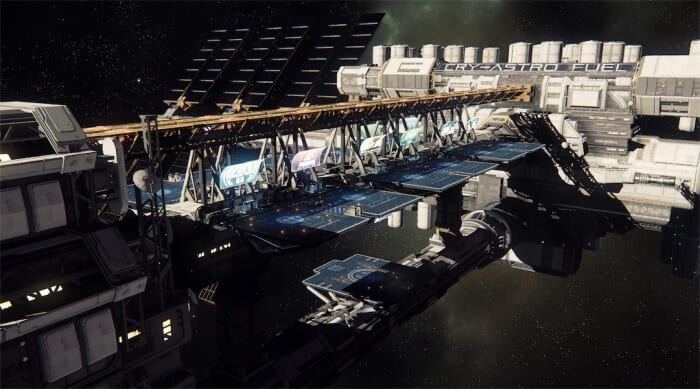 Cloud Imperium Games has released Alpha 2.6.1 for Star Citizen, and it brings with it a host of bug fixes and some new content as well.

The patch centers on some performance fixes for Star Marine, Crusader, and Arena Commander, but along with these important tweaks comes some “quality of life” improvements for the game.

On the official website, Cloud Imperium goes into detail:

“While this patch is primarily dedicated to bug fixes targeting Star Marine, Arena Commander and Crusader, it also includes a number of “quality of life” improvements for the game, updates to Spectator Mode, new implementations of our continuing network code updates, a brand new version of the Super Hornet and the first implementation of our Multi-Region Server Support.”

As was reported earlier this month, the Multi-Region Server Report will provide players with the ability to choose between Europe, Australia, and the US. This will heighten performance and ensure more effective connections for play.

To check out the full patch notes, visit the Star Citizen website.