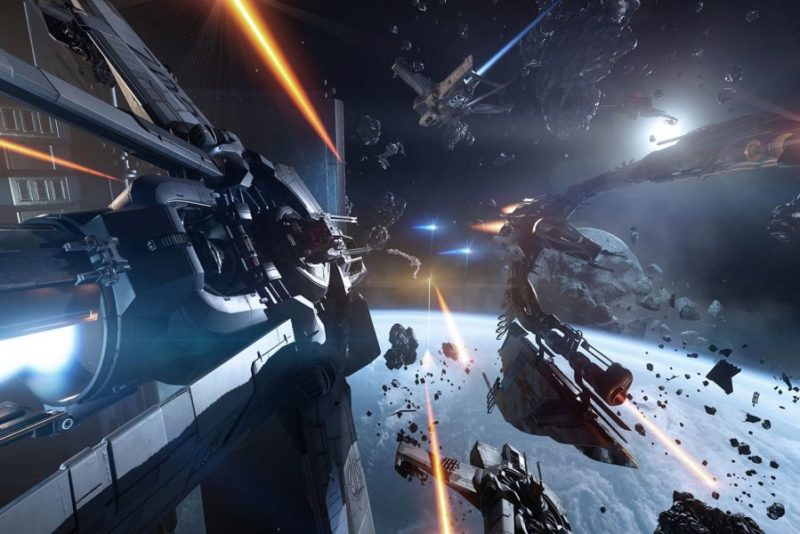 Cloud Imperium Games, developer of Star Citizen, announced today that the regional server feature for the game will be launching sooner than was expected.

Chris Roberts, the game’s creator, said that the regional servers feature is going to be moved to the Alpha 2.6.1 update. What this means is that players will be able to pick a server that corresponds to where they are in the world. Available servers are North America, Europe, and Australia. What this will provide is an optimal connection with as little lag as possible.

In a note on the Star Citizen subreddit, Roberts said: “Thanks to the great work by the Live Ops, Backend and UI teams, we’re moving up the release of the Regional Servers to 2.6.1, so players will be able to choose which server (North America, Europe, or Australia) they join to ensure the best connection possible. Once these are running, we’ll be able to run more tests to assess whether more locations will be needed.”

Roberts also spoke more generally about the incoming Alpha 2.6.1, saying that it was “progressing nicely.” Though the game doesn’t yet have a set release date, chunks of the game have been made available to players, and it has accumulated $142 million dollars from its crowdfunding campaign.