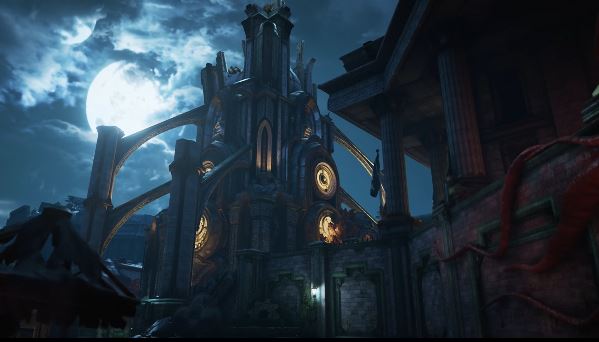 Clocktower and Blood Drive return to Gears of War 4 today, alongside 280 new cards to collect in its third title update. The update is now available on Xbox One and Windows 10 PC.

The two maps are available for Gears of War 4 season pass holders in the Developer Playlist, and will be added to the public rotation for everyone starting Jan. 17. The Developer Playlist offers early play of new maps when they arrive, as well as double XP and 20% more credits.

Series 2 brings 260 new weapon skins and 13 new characters from the past to unlock through Gear Packs or craftable using scrap. The studio warned not to buy Gear Packs until a few hours after the update, but all series 2 content is now available. Anyone who owns the season pass will be receiving a new Series 2 Airdrop for free on Jan. 13, which contains 20 Gear Packs or 60 random cards from the new series.